Biographie
R. David Ranson is the president and director of research at HCWE & Co. (formely Wainwirght Economics), an independant investment research firm now located in Portland, OR. Originally the investment performance research arm of H.C. Wainwright & Co. of Boston, Massachusetts, Wainwright Economics became an independent operation in 1978 and has since been renamed HCWE. Prior to becoming a general partner of H.C. Wainwright & Co. in 1977, David taught economics at the University of Chicago Graduate School of Business. He has been an assistant to then Treasury Secretary William E. Simon, and a member of Director George P. Shultz's personal staff at the Office of Management and Budget. Prior to his service in Washington, he was a member of the Boston Consulting Group.
David has a Research Fellow at the Independent Institute of Oakland, CA. He is also a Fellow of the Institute for Applied Economics, Global Health and Business Enterprise at Johns Hopkins University in Baltimore. He has addressed audiences and published articles on a wide range of economic and investment topics, and has provided testimony to a number of Congressional committees. David's work has been mentioned or appeared in the Wall Street Journal, the New York Times, Barron's the Economist, Forbes, the Christian Science Monitor and other publications. He holds M.A. and B.Sc. degrees from Queen's College, Oxford, and an M.B.A. in finance and a Ph.D. in business economics from the University of Chicago. 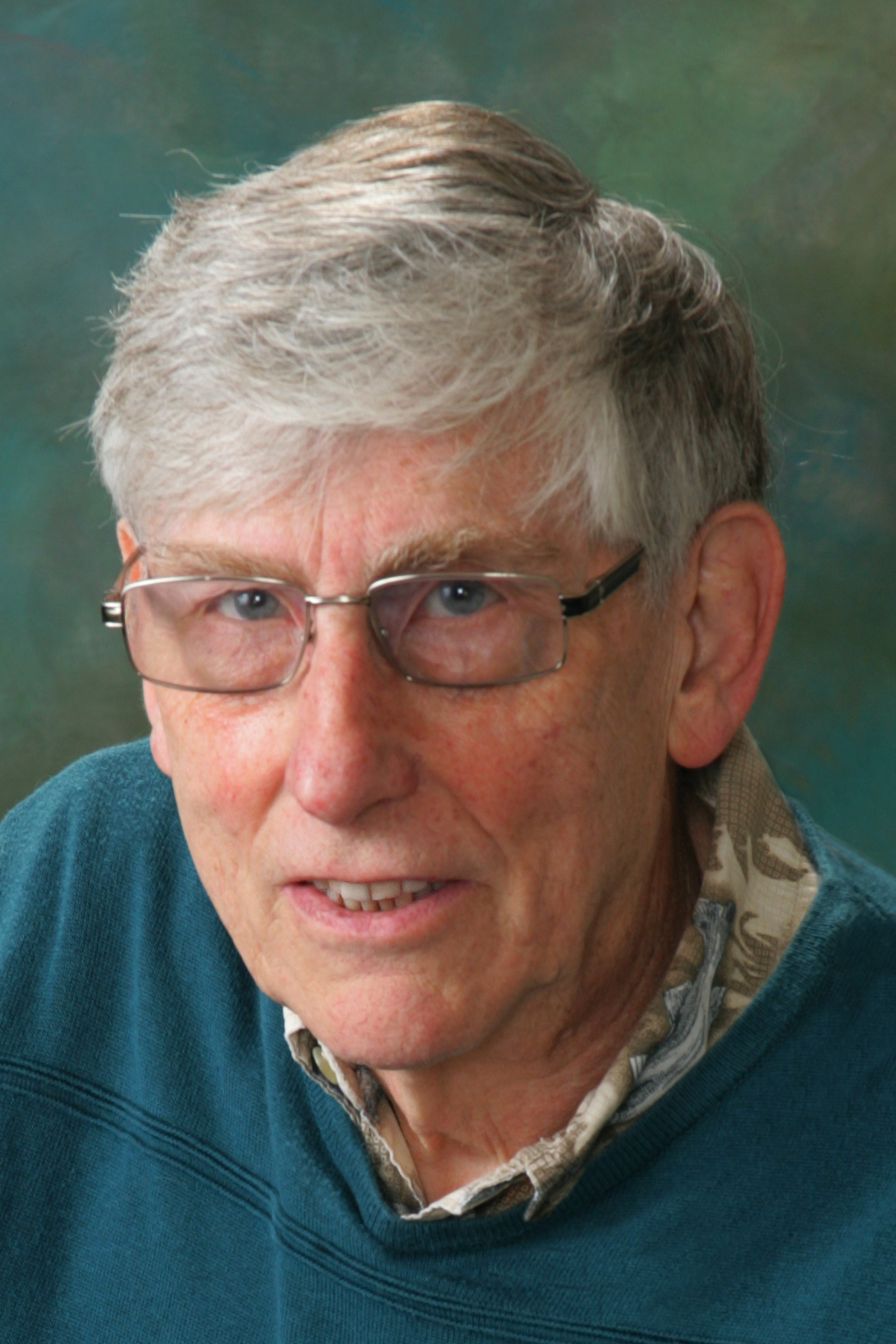 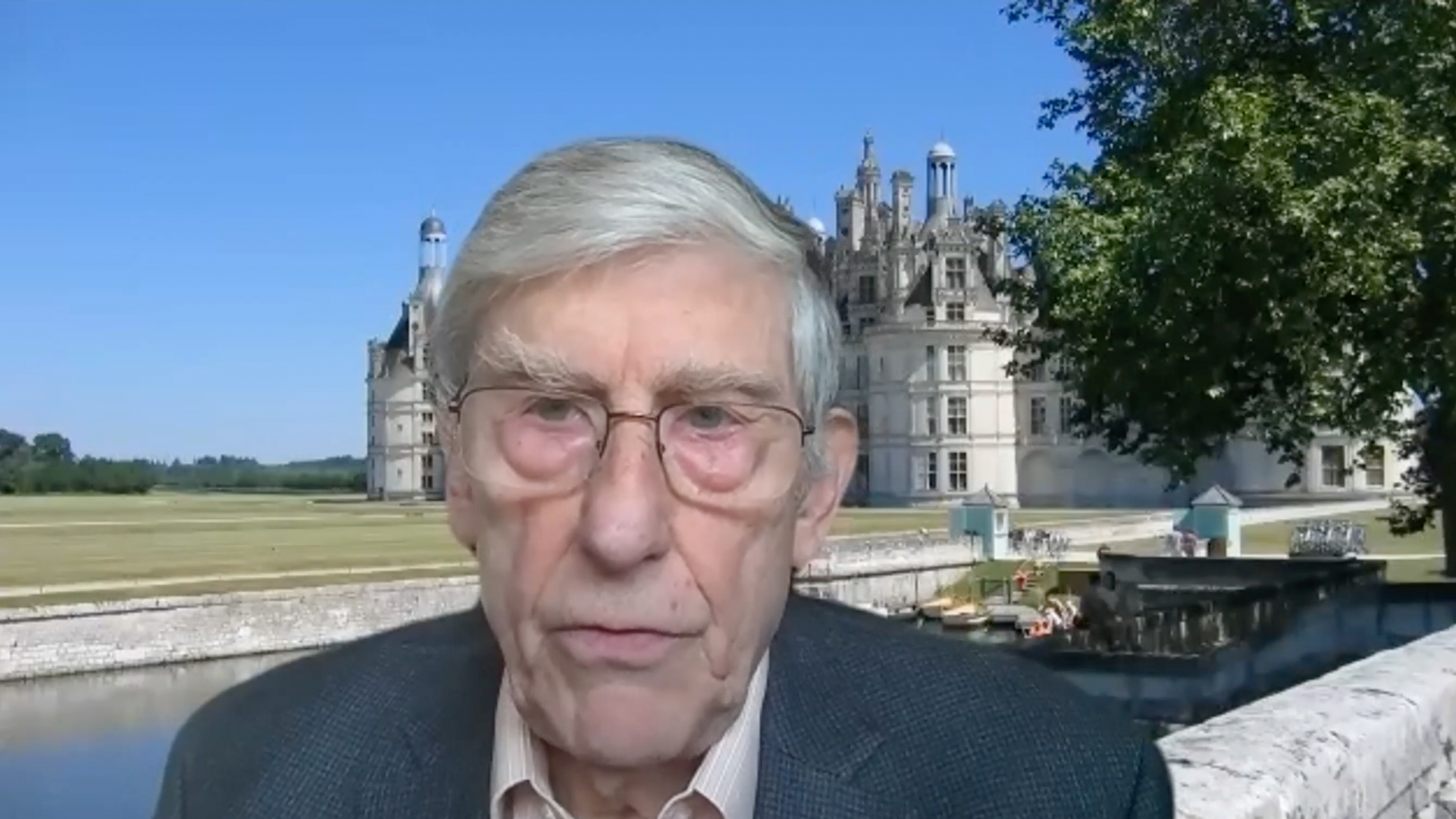 Why Inflation is So Hard to Stop